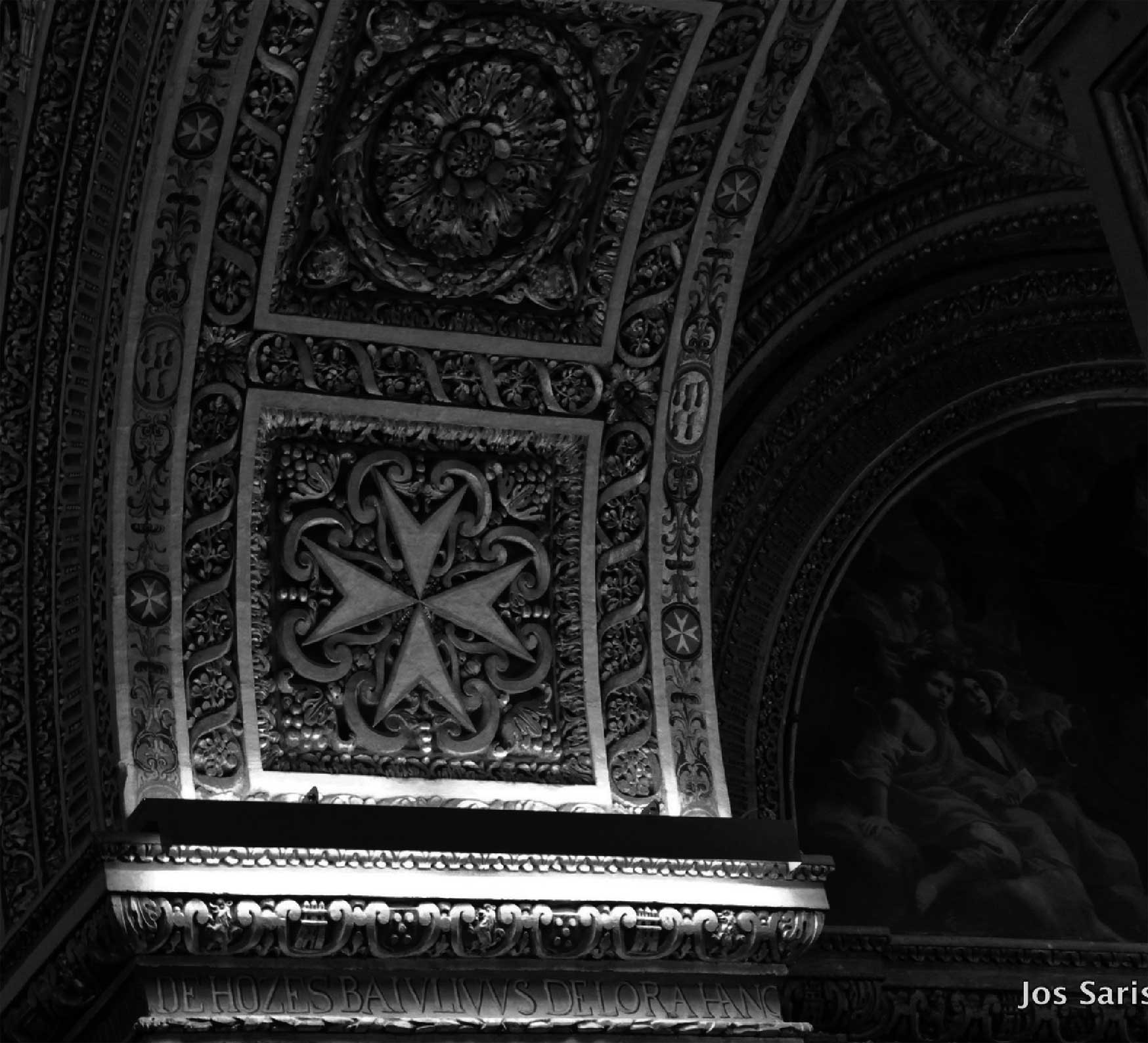 Tattooing has been a Eurasian practice at least since Neolithic times. Ötzi the Iceman, dating from the 5th to 4th millennium BC, was found in the Ötz valley in the Alps and had some 57 carbon tattoos consisting of simple dots and lines on his lower spine, behind his left knee, and on his right ankle. These tattoos were thought to be a form of healing because of their placement, which resembles acupuncture. Other mummies bearing tattoos and dating from the end of the 2nd millennium BC has been discovered, such as the Mummy of Amunet from ancient Egypt and the mummies at Pazyryk on the Ukok Plateau.

As many tattoos were stimulated by Polynesian and Japanese examples, amateur tattoo artists were in great demand in port cities all over the world, especially by European and American sailors. The first documented professional tattoo artist in the USA was Martin Hildebrandt, a German immigrant who arrived in Boston, Massachusetts in 1846. Between 1861 and 1865, he tattooed soldiers on both sides in the American Civil War. The first documented professional tattooist in Britain was established in Liverpool in the 1870s. Tattooing was an expensive and painful process, and by the 1870s had become a mark of wealth for the crowned heads of Europe.