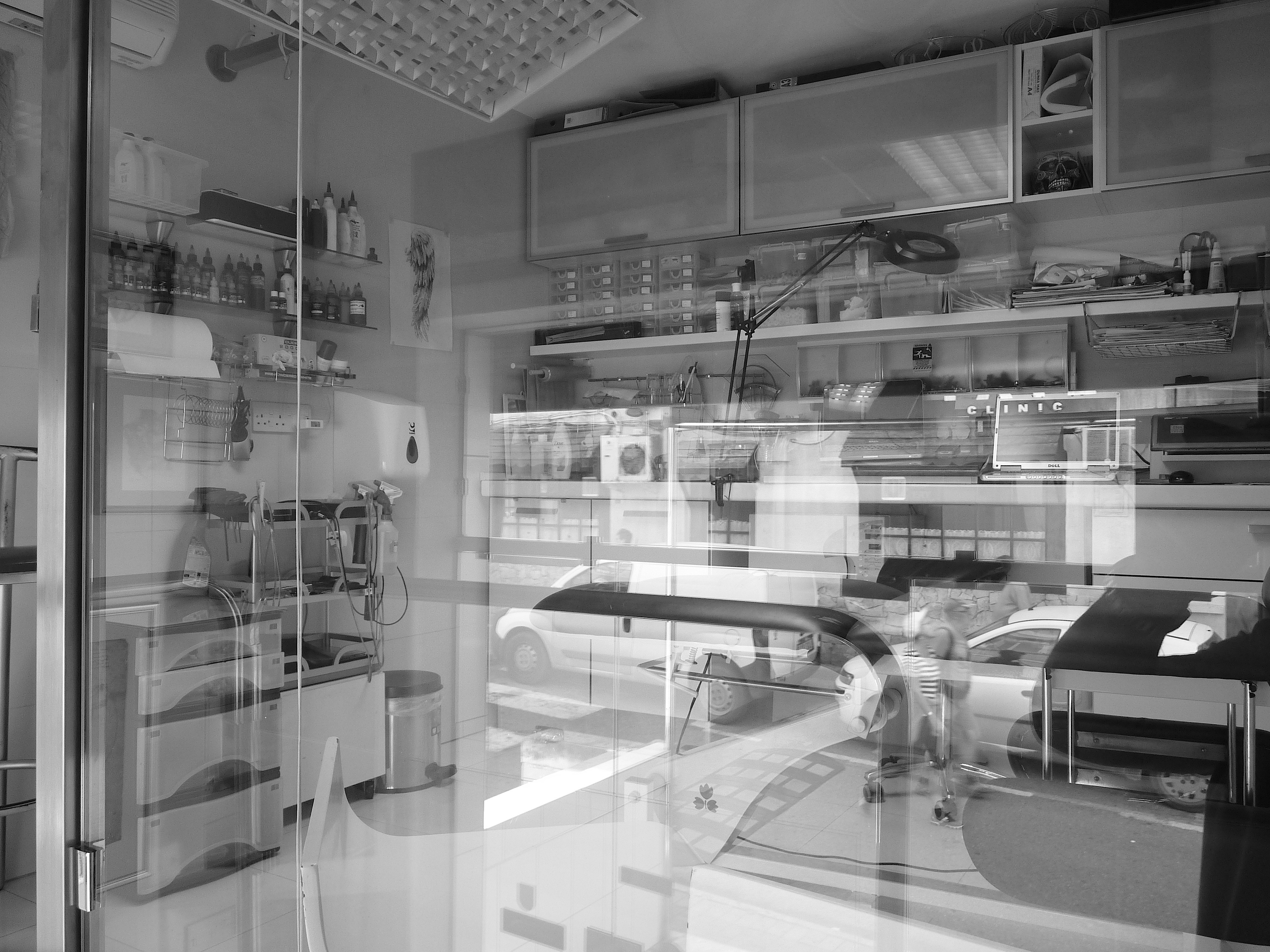 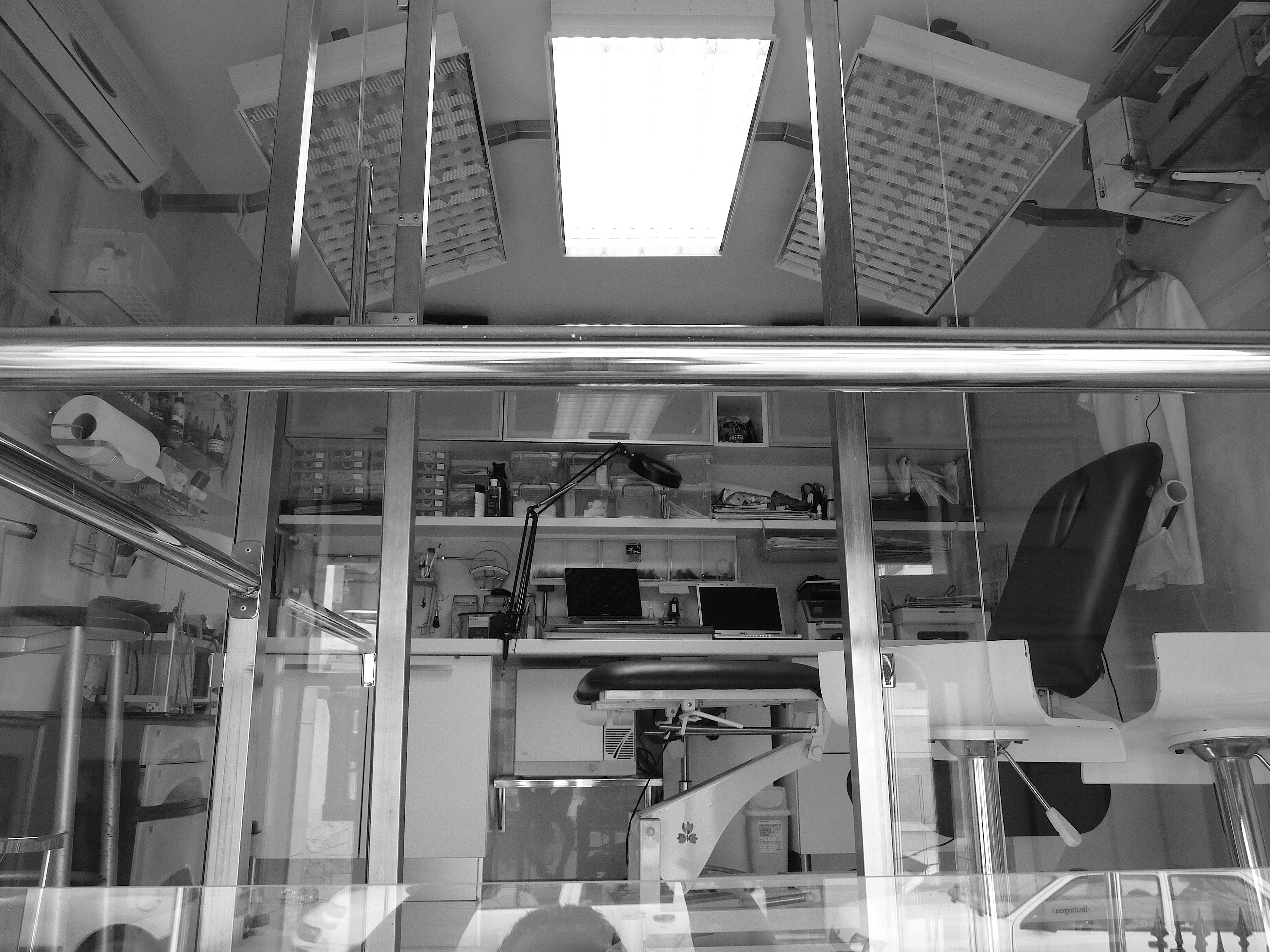 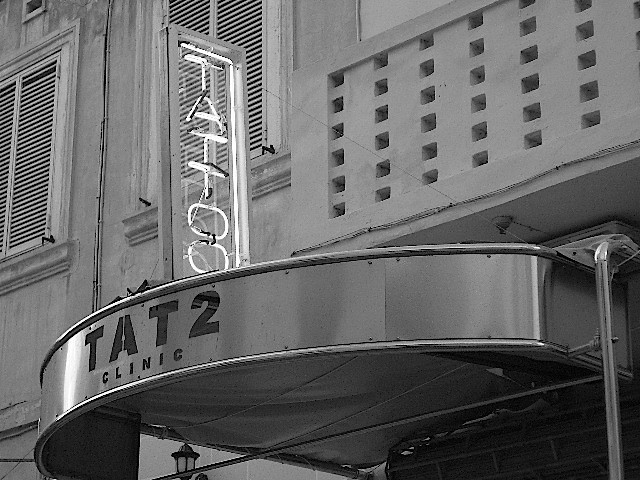 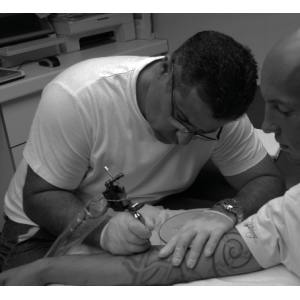 Stephen Ritchie is a qualified artist with a lot of art experience. He is the director and also the tattoist at Tat2 Clinic.

He showed early interest in art, At the age of 7 he studied under the supervision of Kavallier Borg at the Kavallier Borg Art Academy. At an age of 16 , he studied at the politechnic school of art in Msida. His good work brought him to three different art scholarships in China, Milan and Florence.

In 1978 he continued his studies in California and later on in New York. Eventually Stephen found himself working as a head with Impire Orr.

Art for Stephen is fresh air!